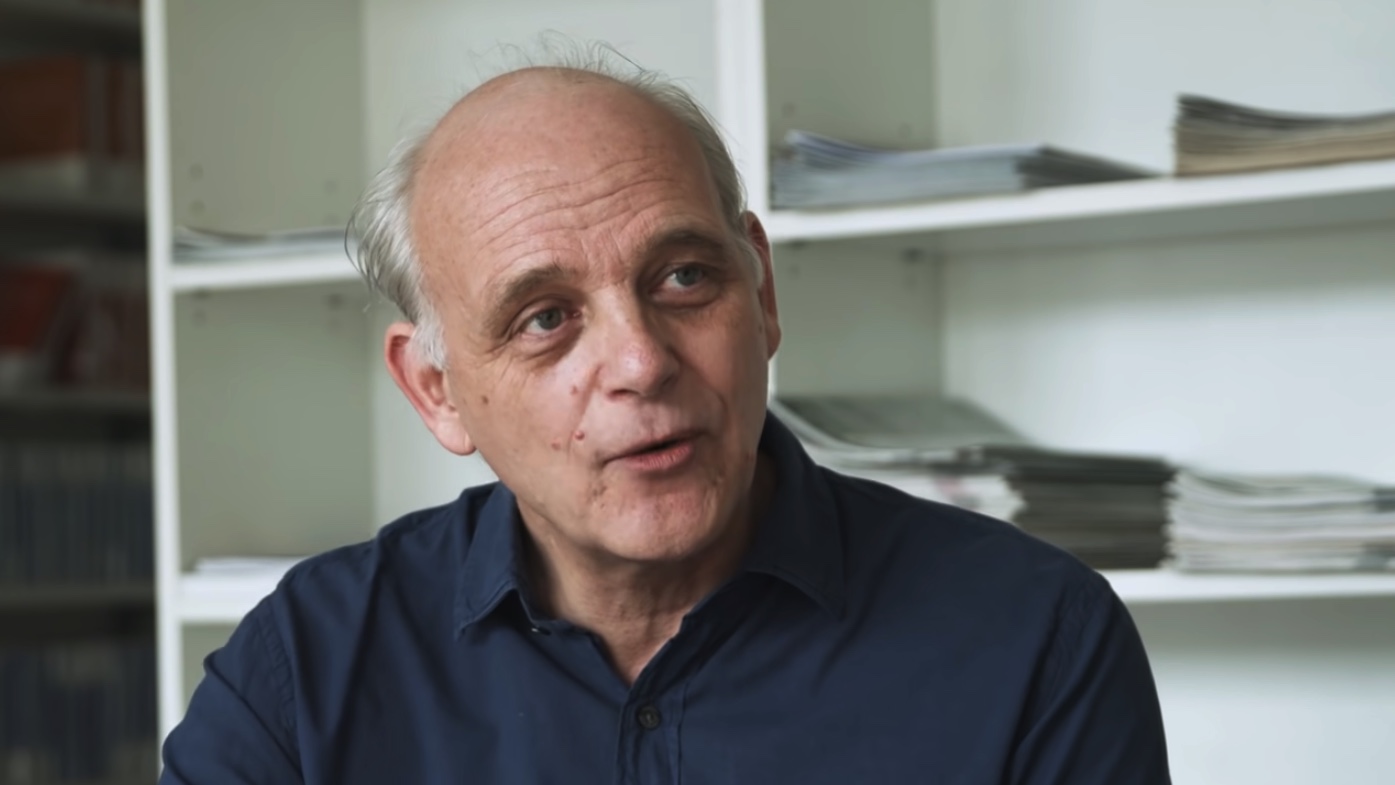 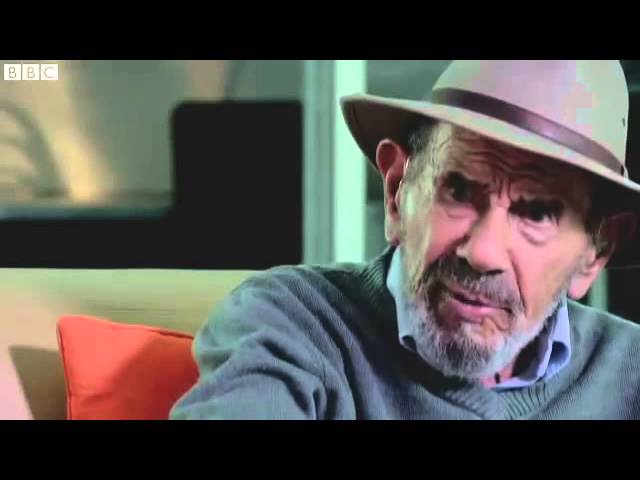 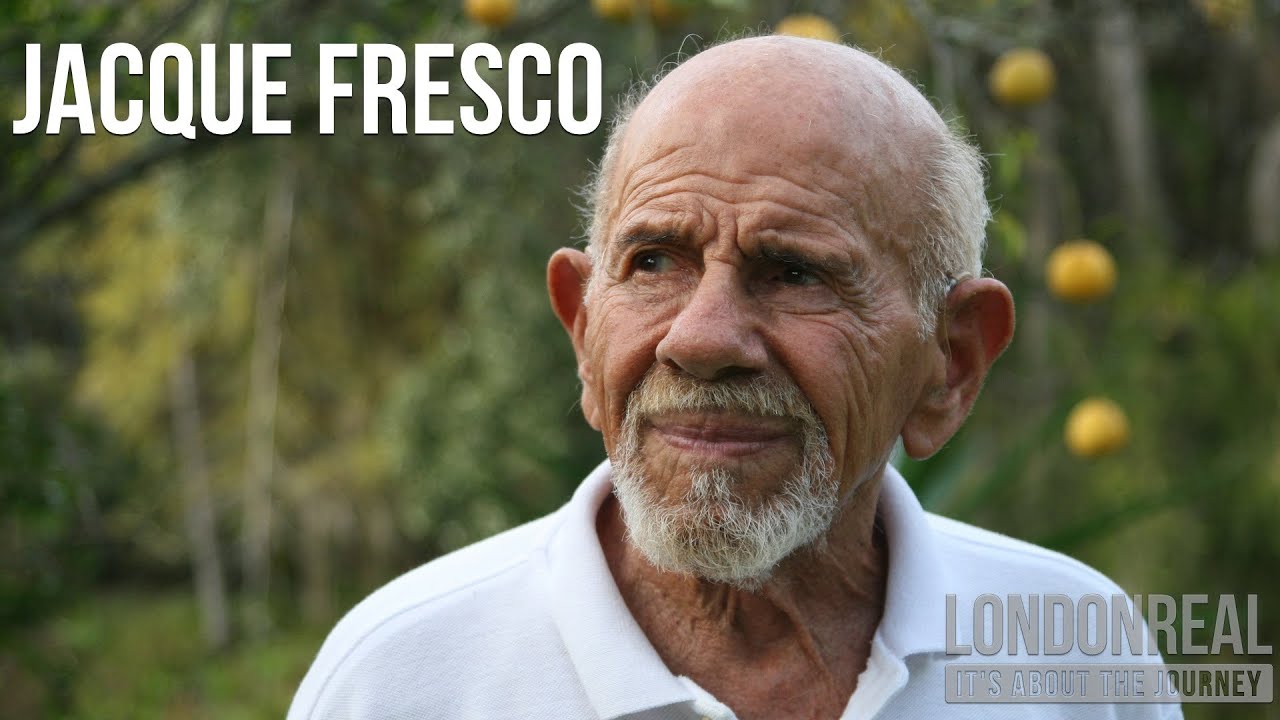 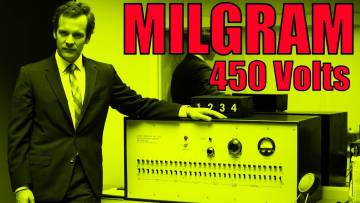 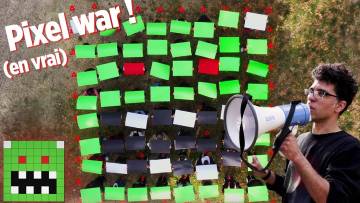 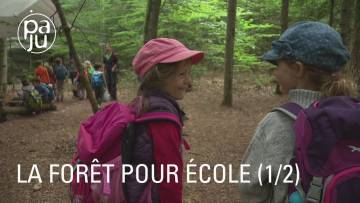 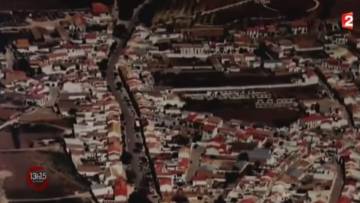 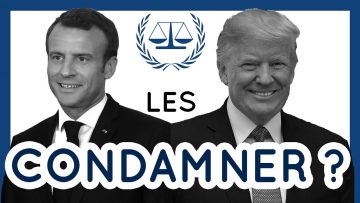 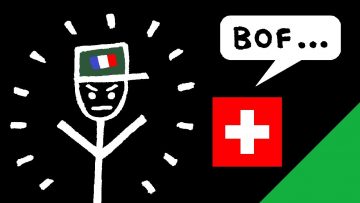 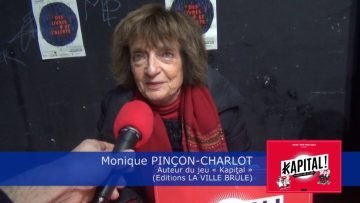 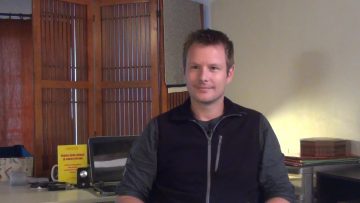 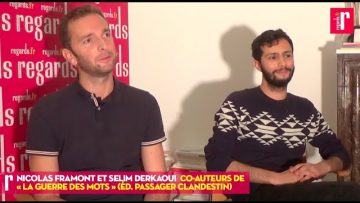 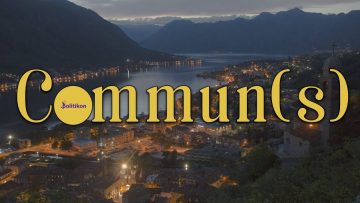 REDUX | London Real – I still remember the day in August 2012 when Futurist Jacque Fresco and his partner Roxanne Meadows of the Venus Project came to our studios for London Real episode #47.

After accepting my offer to pick them up I headed off to Waterloo station with camera crew in tow to record the arrival of one of our century’s great thinkers. After nearly getting arrested by the transit authority for recording video in a public station, I was soon struck by the resilience of Jacque Fresco: this man of 96 years demonstrated a quick wit and a mind sharp as a tack. For the next hour we were left alone with Jacque (thank you for trusting us Roxanne) and explored everything from his relationship with Peter Joseph of the Zeitgeist Movement to his thoughts on the Resource Based Economy to the basic tenets of the Venus Project.

Little did we know that this episode would soon become one of our most popular and defining episodes of London Real with over 200,000 views. Recently celebrating his 98th birthday Jacque Fresco shows no signs of slowing down and you can still visit him and Roxanne Meadows at the Venus Project in Florida where they give 4 hour lectures every week on Saturdays. They are also working on a documentary film which you can learn more about it and donate by visiting The Venus Project Homepage. Jacque Fresco has a uncanny way of transcending age, race, culture, and nationality that I still can’t quite explain. Perhaps it is the fact that he has spent a lifetime dedicated to a message and truth that has never been fashionable or popular without ever giving up. www.thevenusproject.com/